Friday night, over a refreshing glass of Ichigo and some Kobe Beef asparragus, my boyfriend and I discussed the future of my creative work. After sketching and drinking away, we realized that there is more to furniture design than what we thought. By the end of the night, we have acknowledged the intricate components of bus shelters.

Bus shelters are structures that while being in the outside, provide protection and a sense of either safety or danger (depending of the design and the area where they are located). Bus shelters host furniture, reflect culture and meet human needs, not to mention their environmental importance.

Through the weekend, I decided to look a bus shelters over the world and have chosen the ones I find most fascinating. Here is to the beauty and importance of bus shelters: 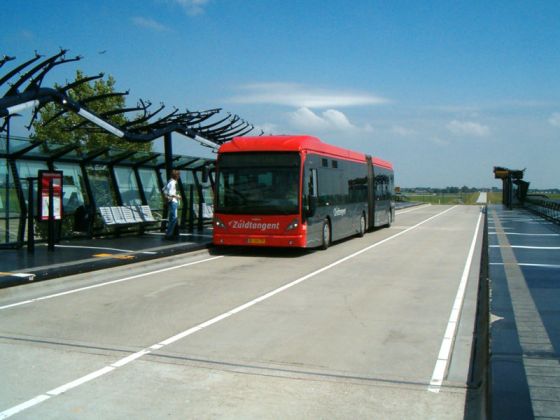 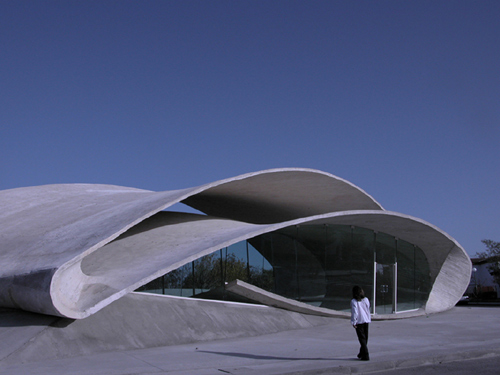 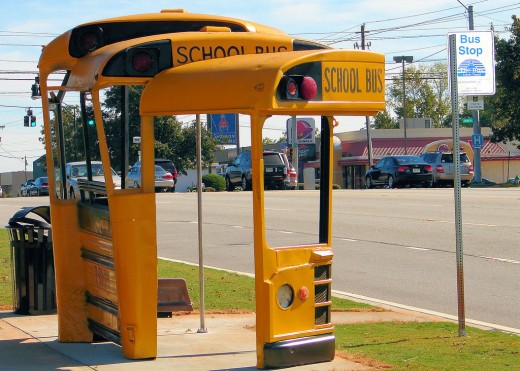 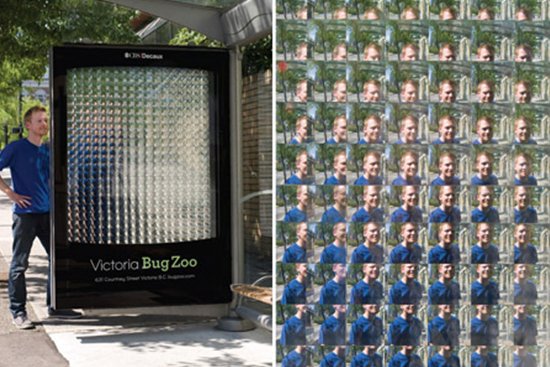 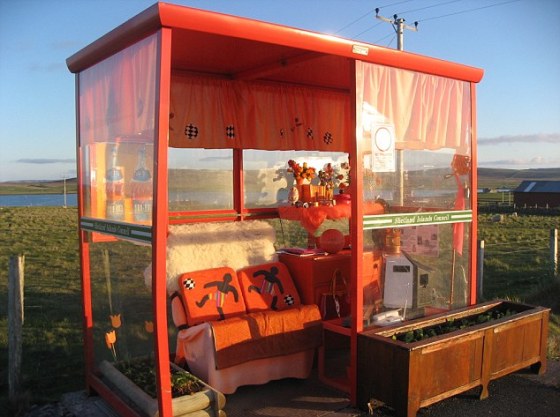 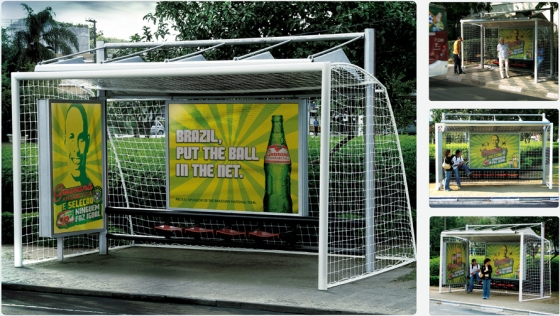 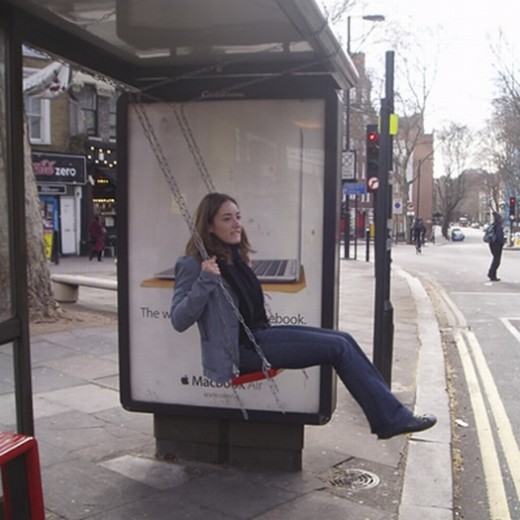 My next step is to go around different high schools in the city and take pictures of near by bus shelters in order to see how well identified students are, as well as how inspired they may be to take public transportation.